Grant has also taught courses, and lectured on, career issues for visual artists. He lives in Amherst, Massachusetts. 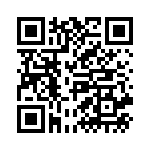